PLATFORM 102
PHILIP JANSSENS
Public View
30 March 2014
Private viewings by appointment: Wednesday 2 April through Sunday 11 May 2014
Statement:
Platform 102 is pleased to showcase the work of Philip Janssens as its inaugural artist presentation. The show includes works that are presented in different variations and two artist multiples created specifically for the presentation.
Born in Lille, France and working in Antwerp, Berlin and Brussels, Philip Janssens creates artworks in different mediums by intentionally manipulating the perception of objects to create new materials. The "creation" of these materials address issues such as banality and identity in order to offer new perspectives and associations for established recognition of objects and self. Through this multi-disciplinary approach he makes thought provoking works that are as conceptual as they are aesthetically pleasing.
About the works in presentation:
Two works in the presentation are directly related yet are presented in three variations and also three different mediums. "Untiled" (powder) is a combination of finely ground glass and mother of pearl. The method of getting to the right material is a long and (at times) dangerous process.  All types of glass were experimented with to create the right illusion. Janssens then decided to add mother of pearl as an agent to assist in its lure. You can't help but relate its appearance to cocaine and thereby could relate it to the ideas of seduction, addiction in society, etc. This would be a wrong and easy way of interpreting it according to the artist. Janssens says the work was simply seeing how he could make something that was actual and useless at the same time.
This method is explored in the digital photographs of "Miscellaneous". These two digital photographs which are one complete work are images of "Untitled"(powder) being thrown in the air by the artist in both natural daylight and at night-time. He uses the flash of a camera to demonstrate the light effect of the work while at the same time documenting the fragility and banality of it. While there is an example of the physical work present we know that parts of it have been scattered elsewhere.
Inside the vitrine with "Untitled" (powder)  is a recently created multiple (edition of 10) of the powder sealed within a bronze tin. With "Untitled" (multiple) the object can not be or should not be opened. If opened the work will scatter because the work is lighter than air as demonstrated in the photographs "Miscellaneous"  so thereby the work is then destroyed, or is it?
The presentation also includes an additional multiple "Untiled" (poster). This poster of silver printed on paper with a text by artist Douglas Parks that speaks to Janssens practice is a take-away version (edition of 60/50 available/10 AP in reserve) of a new multiple that will be produced at a later date in another very limited edition version. The work comes from a sociological perspective of being drawn to image (self) or creating a material to demonstrate ones self. The reverse side (whichever side you take as the reverse) of the poster are both reflective thereby activating the vocabularies of surface, idea and material. One gives an example of the artist who has created the work and one side gives and shows reflection of the viewer in relation to the work.
The final work "Untitled (Blind Spot)" is the second edition of three variations of the same concept. Through his highly sophisticated, yet deceiving low tech sculptural installation, Janssens reminds us that perception is not literal.  He separates the object from its outcome yet the outcome remains essentially its finality as an artwork. The work in a sense represents the melding of installation, sculpture and painting. Janssens assembles objects, space and light to create a modular work that can take on new form and color each time it/they are installed. The works in the presentation represent how simplicity can express complexities.
orc
About:
Philip Janssens studied in Situ3 at the Royal Academy of Fine Arts in Antwerp. Solo exhibitions include Martin Van Blerck Gallery, Antwerp, 2012; BB15, Linz, 2011; Rhok, Brussels, 2008; MuHKA, Antwerp , 2006.  Group exhibitions include: The Gunshot, Galerie Marion De Canniere, 2013,   utopie//toi pue//pie tou LungoMare/ Bolzano, 2012; PPP (Public Private Paintings), MuZee, Oostende, 2011; G58-G59 Mass Akker, Verbeke Foundation, Kemzeke, 2010; Honorons Honoré, De Garage, Mechelen, 2010, Floating Territories / Venice Biennale / Athens Biennale / Istanbul Biennale / Italy, Greece, Turkey, 2007. 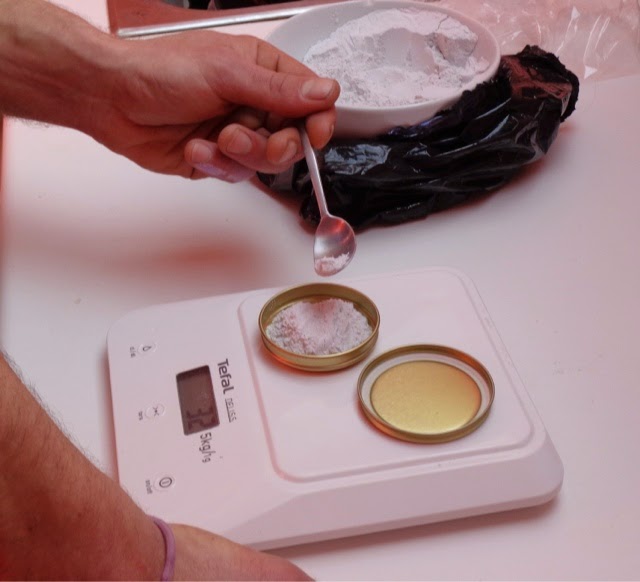